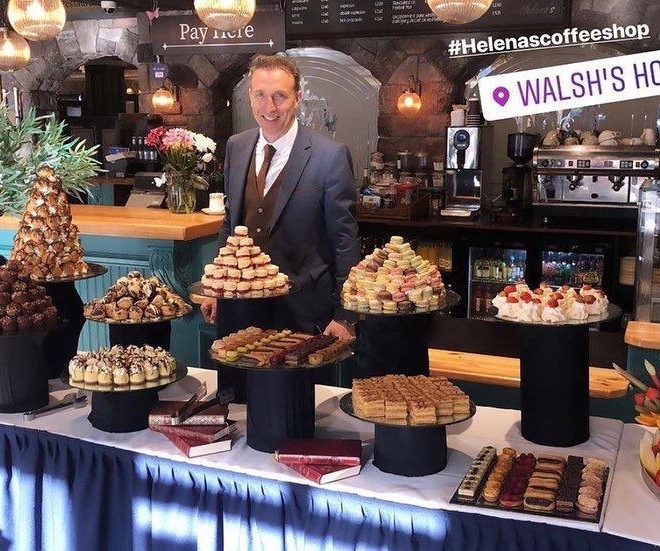 Cookies are used to ensure you get the best experience on our website. This includes showing information in your local language where available, and e-commerce analytics.
Politique des Cookies

Cookies are used to ensure you get the best experience on our website. This includes showing information in your local language where available, and e-commerce analytics.
Politique des Cookies